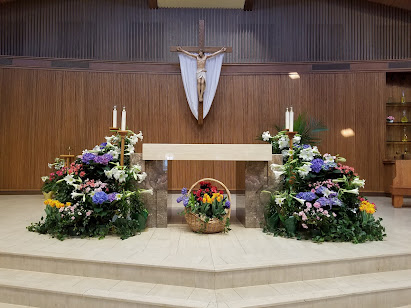 It seems only fitting to include a second reflection today as we celebrate the Feast of St. Robert Bellarmine, patron saint of our parish

An elderly carpenter was ready to retire. He told his employer-contractor of his plans to leave the house building business and live a more leisurely life with his wife enjoying his extended family. He would miss the paycheck, but the time was right and he was ready to hang up the hammer. His boss was disappointed as the carpenter had been a loyal and diligent worker for many years, so he was sad to see him go. He asked for one last favor, requesting that the carpenter could build just one more house before retiring.

The carpenter said yes, but in time it was easy to see that his heart was not in his work. He resorted to shoddy workmanship and used inferior materials. It was an unfortunate way to end a dedicated career. When the carpenter finished his work, his boss came to inspect the house.  He handed the front door key to the carpenter. “This is your house,” he said,  “my gift to you.” The carpenter was shocked! What a shame! If he had only known he was building his own house, he would have done it all so differently. Now he had to live in the home he had built none too well

For whatever reason, that carpenter made some very poor, unwise decisions, he lost his drive, his heart for the job, he no longer believed in what he was doing.  He lacked wisdom, he lacked faith, he lacked spirit, heart!

Just like the carpenter, every day we build our own house, we build our lives – every day we hammer a nail, set up a wall, paint a room.  And sometimes we don’t do a very good job, we get lazy, forgetful, less than focused and some days we just give up, thinking we don’t have the will or the right tools for the job.

Wisdom, Faith and Spirit – what he lacked is exactly what we need!!

And we see those same gifts in the life of St. Robert Bellarmine, our patron, whose feast we celebrate today.  Bishop, Doctor of the Church, theologian and catechist, teacher of the faith, patron saint of catechists!  Someone filled with the Spirit, whose wisdom he shared in his many writings and whose deep faith was expressed not only in words but in actions, especially in teaching the faith to others.

That is the challenge for all of us – to make wise decisions, to be filled with the Spirit, and to keep the Faith, even when we are troubled and unsure of the future! 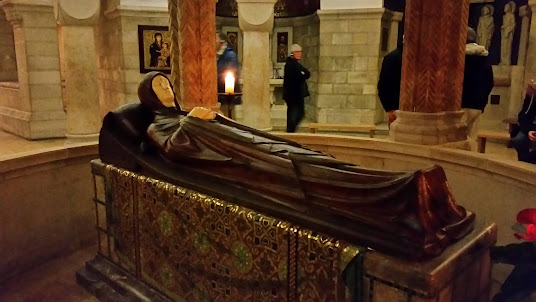 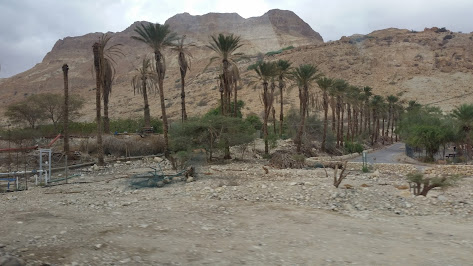 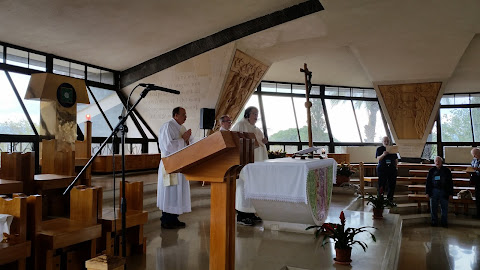